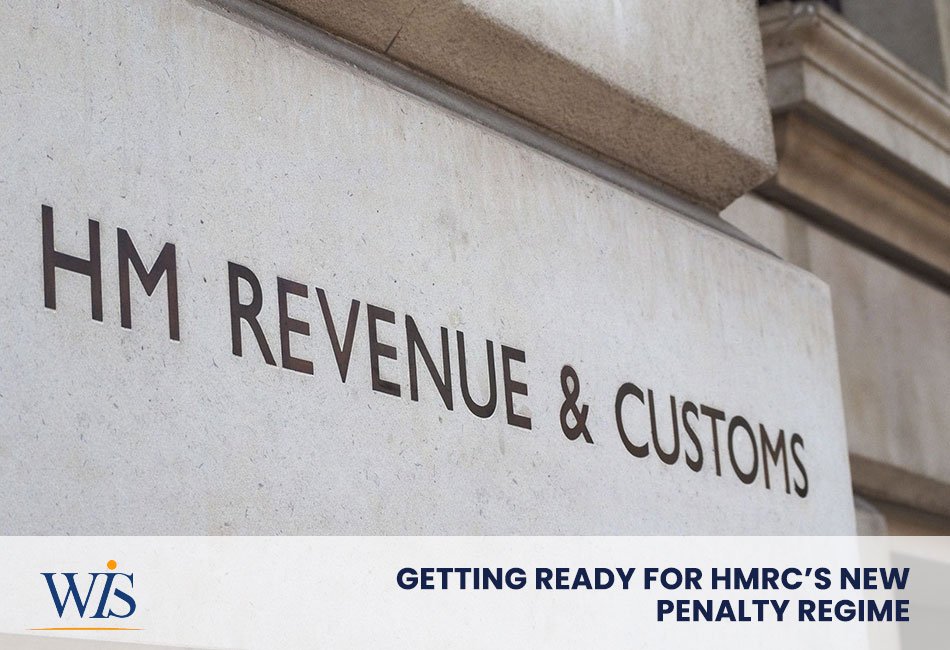 Paying your tax bill on time can be a struggle. The HM Revenue & Customs’ (HMRC’s) penalty regime exists, to act as a deterrent for late payment and overdue submissions.

Tale of Contents show
1 But did you know that HMRC is planning to update and change its penalty regime?
2 How does the new HMRC penalty regime work?
2.1 Preparing for the change to HMRC penalties
2.2 Keeping a schedule of returns
2.3 Working with you to keep submission on time
2.3.1 Contact WIS Accountancy

But did you know that HMRC is planning to update and change its penalty regime?

HMRC currently has different penalty regimes for late submission of tax forms and payments, depending on the particular tax. A new penalty regime is on the way, though, with the aim of rationalising the system for VAT and income tax.

The aim will be to make the regime more consistent and better targeted at persistent offenders. But how is this change to the penalties system likely to impact on you and your business?

How does the new HMRC penalty regime work?

For late submissions, a points-based system will apply, with each late submission attracting a penalty point. When a cumulative number of points are given, a fixed £200 penalty will be levied – meaning an instant penalty for your business if you accrue the required tally of penalty points.

Preparing for the change to HMRC penalties

A good understanding of the new points-based system will help you to avoid any hefty penalty fines. But this means familiarising yourself with the new rules and making sure that you submit your returns and tax payments in a timely manner.

Other points to note include:

Keeping a schedule of returns

Even with the best intentions, circumstances can sometimes occur which prevent you from making your submissions to HMRC on time. In these mitigating circumstances, penalties can be appealed against. You should, however, maintain a schedule of all returns due.

If you anticipate having difficulty paying tax as it becomes due, you should attempt to make a TTP arrangement as soon as you know the amount payable.

Working with you to keep submission on time

Where we’re responsible for submission of your returns, we’ll be carefully monitoring all due dates to ensure that you don’t miss the deadlines – and, subsequently, avoid any penalty points.

If you’re unsure of your ability to pay the more unpredictable taxes, such as VAT, corporation tax and personal tax, talk to us about preparing a forecast to avoid any surprises. 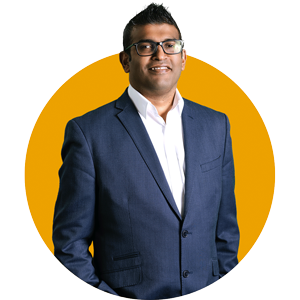 I combine big business experience with an academic background. Using this expertise, I guide business owners on how to build their business and remain tax efficient. They trust me to give transparent, personal advice that helps their business prosper.
All Posts
PrevPreviousHow to find out if your contract is inside or outside IR35?
NextProposed change of accounting period for unincorporated businessesNext 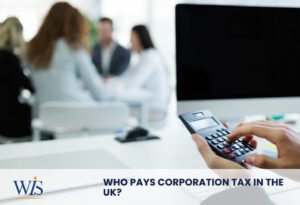 Who pays corporation tax in the UK? 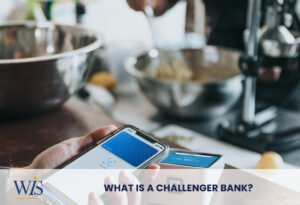 What is a challenger bank? 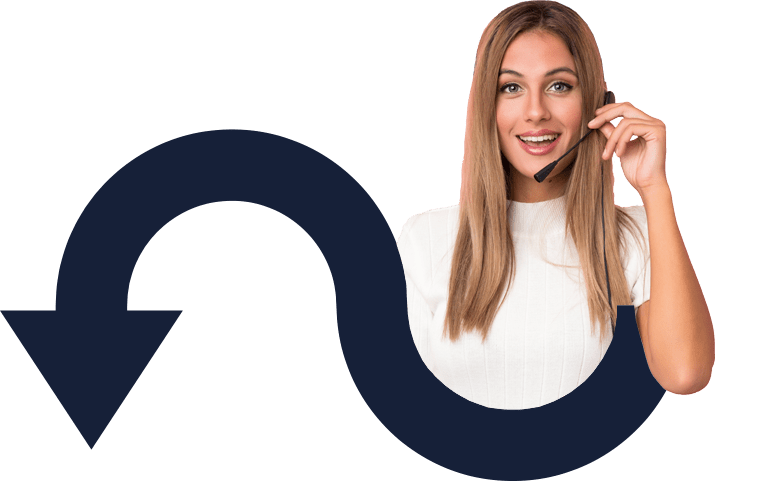 Want
We will be delighted to speak with you on the phone or through our live chat feature now.
Contact us now for a free quote
Call us from Monday to Friday (9am – 5pm)

See us on Google

WIS Accountancy Ltd is rated 5 out of 5 based on 102 Google reviews.