GET A FREE Quote
Menu

What are the pros and cons of having alphabet shares? 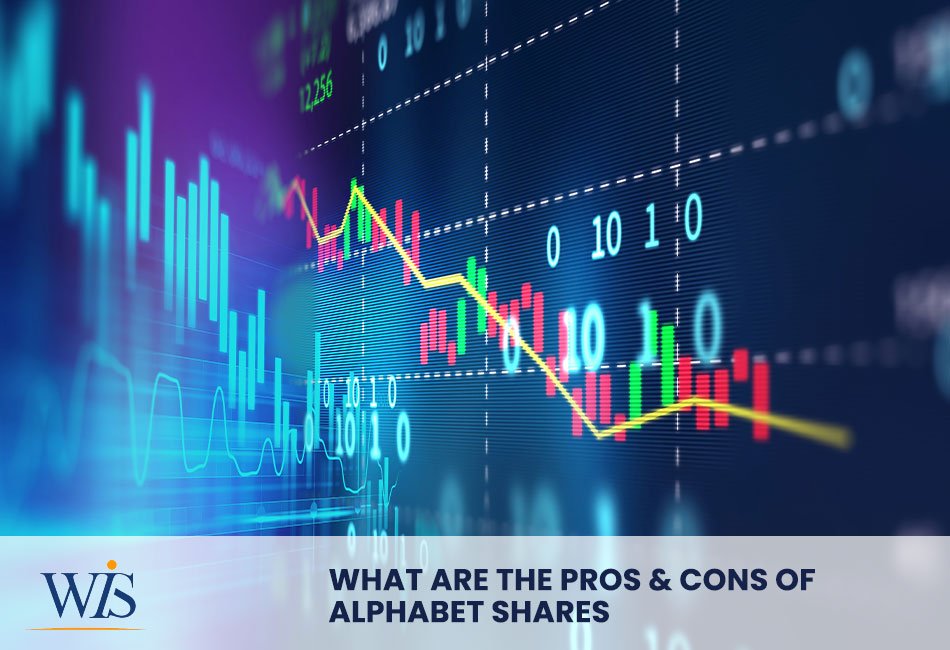 In every business, especially start-ups, shares play a crucial role in fundraising, determining the progress and future of the business, and controlling key decision-making processes, among other initiatives.

Therefore, owning different classes of these shares presents different outcomes, depending on the circumstances and motivations. This article explains the pros and cons of having alphabet shares.

Tale of Contents show
1 What are alphabet shares?
2 Reasons for the classification of shares
2.1 Paying dividends at different rates among shareholders
2.2 Providing different classes of shares in family-run businesses
2.3 Giving employees shares in the business
2.4 Controlling ownership and influence in a joint venture
2.5 The pros and cons of having alphabet shares
2.5.1 Conclusion

What are alphabet shares?

Alphabet shares is a term that describes different classes of shares denoted by a letter.

The classification determines a group of shares’ rights, which in turn describes its value. A company’s terms of issue of shares work out the system and apportioning of the rights and value in the shares.

Owning shares in a company is an enticing prospect for any investor. However, if there is no differentiation in the value and rights of each share, it would be unfair to certain parties in and outside the company.

For example, if the managers and directors all have shares similar to those of a non-executive board member, that board member would enjoy similar values and rights, yet the member doesn’t participate in the daily operational activities and corresponding stress of running the company. Therefore, the differentiation in alphabet shares helps keep things fair.

Let us look at more reasons for the classification.

Reasons for the classification of shares

Companies can pay directors and shareholders through dividends instead of salaries to reduce their expenses on taxes without breaking the law.

Since directors hold shares with more value than other shareholders, they will earn more, which is commensurate with their participation in running the company.

This works as long as there are provisions that override the directives of the model articles, as discussed and settled upon by key decision-makers in the organisation.

While a business may be family-owned and operated, not all family members participate equally or make decisions on equal terms.

Alphabet shares allow each member to own shares in the business, but in different classes that reflect their participation, dedication, and level of power and influence over the business.

For example, the founder and CEO’s wife may have shares that earn her dividends, but with limited or no voting rights.

Giving employees shares in the business

Alphabet shares also allow tax payment management where the business gives its employees shares in the company for dividend payment.

In addition, the organisation fosters loyalty and a sense of belonging in the employees through having a stake in the business. This shareholding scheme will be set up to award specific value and rights to the shares and define which ones different levels of employees receive.

It is common for such shares to carry no voting rights, whose possession is guaranteed as long as the employee is part of the organisation. Resigning or getting fired means the person has to give up their shares.

Controlling ownership and influence in a joint venture

When two or more independent companies set up a joint venture, there has to be a clear definition of each party’s stake, responsibilities, reward, and other considerations in the new company.

Alphabet shares provide a way to deliver on those needs, where it defines each party’s representation on the new company’s board, among other rights and powers.

The pros and cons of having alphabet shares

The pros of having alphabet shares lie in the purpose of the shares.

Alphabet share schemes don’t have cons, as long as they are implemented for legitimate reasons, not tax evasion. HMRC closely monitors such schemes to ensure that the primary motivation is to build loyalty and as a way to entice employees to perform well.

An example where this scheme could land you in trouble is if you include individuals with who you share more than a business relationship. Therefore, setting it up for family members isn’t allowed and will invite the wrath of the HMRC.

How do I issue alphabet shares?

As the business owner or major partner, you or the partners can issue alphabet shares once the shareholders approve of the strategy. The rights and value placed on the different classes are defined in the company’s articles of association.

Do I need shareholder approval to issue shares in the UK?

Alphabet shares present more benefits than drawbacks when running a business, especially in its infancy. Transparent and equitable distribution of shares makes for better control of the company’s progress and rewards individuals fairly. In addition, you’ll attract and retain top talent through ownership of the business.

To handle the complexities of setting up alphabet shares, it’s best to turn to a professional accountancy firm with a better understanding of the nuances involved and strict adherence to the applicable laws. Call us on 02030111898 and let us help you through this process. We are a family of businesses, so we can also help you with mortgages (WIS Mortgages) and business insurance (WIS Business Protection). 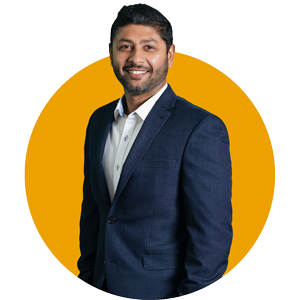 I’m from the corporate world but I’m not a corporate guy. I started my career in business, working in accounting for Morgan Stanley and HSBC. Now I use this know-how to help business owners.
All Posts
PrevPreviousDifference between standard and flat rate VAT?
NextWhen does HMRC investigate self-employed individuals?Next

Is Essex a good location for start ups? 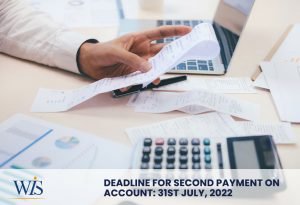 31st July 2022: deadline for the Second Payment on Account Want
We will be delighted to speak with you on the phone or through our live chat feature now.
Contact us now for a free quote
Call us from Monday to Friday (9am – 5pm)

See us on Google

WIS Accountancy Ltd is rated 5 out of 5 based on 108 Google reviews.